I told Brady that my favorite day of the week now is Saturday and it's true, even though, as Jason put it, I am Jones-ing for the computer big time by night fall. I do not, however, turn it on until Sunday mornings, even after Brady goes to bed.

The reason I enjoy Saturdays - in which Brady and I may not get on the computer nor can he play his Nintendo - is that it ends up being very relaxed, we spend great quality time together, Brady almost never acts up, and he comes up with all sorts of fun stuff. I get a lot done around the house too.

He's allowed to watch TV, but after a little while this Saturday (during which he watched by his choice the National Geographic Channel's Alaska State Troopers), he told me, "I'm bored with all this watching TV!"

Here's what we did:

Brady made this invention, a "metal detector." Check below, to some degree it really works. 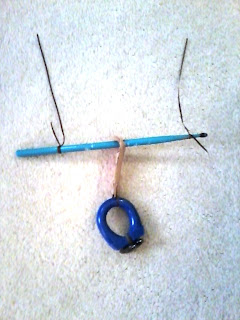 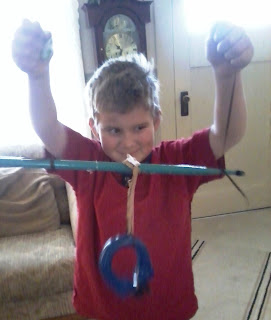 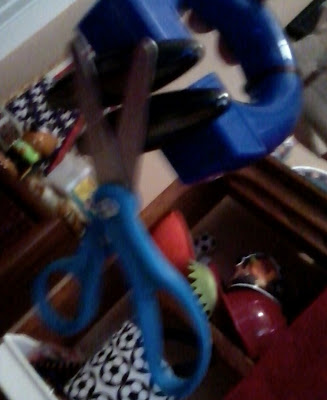 He sharpened a bunch of pencils. 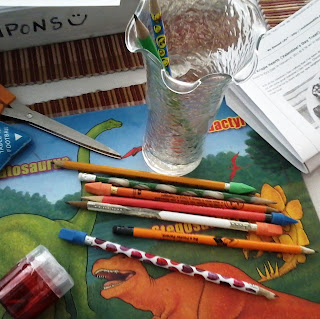 We discussed the difference between fresh and dried cilantro during another batch of  guacamole. 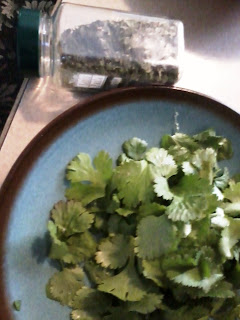 I used up a dried, wrinkled, sad sweet potato and made "chips" using olive oil spray and salt. 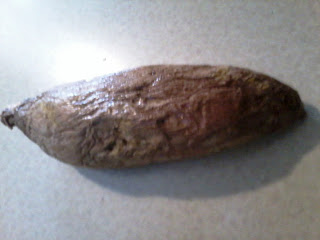 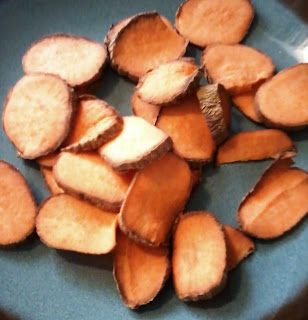 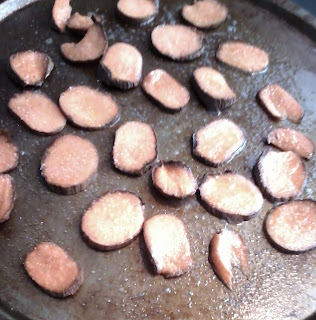 Brady dressed up in disguise to try and fool the dog. But it didn't work. 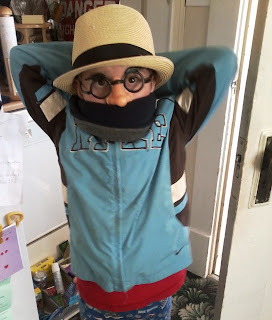 So he dressed up as a Sheriff (maybe related to the troopers viewing earlier in the day) when we went to see my Mom at the rehab center where she is recovering from knee surgery. He "called" lots of other sheriffs and "told" them how the crime rate in a nearby town is really bad and we need help, LOL. 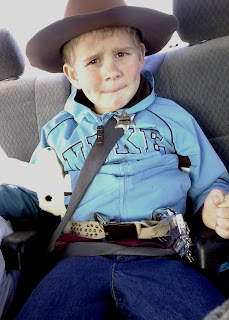 Posted by Burbs to Boonies at 7:43 AM

Email ThisBlogThis!Share to TwitterShare to FacebookShare to Pinterest
Labels: Seeking a simple life